Last month, just before we left for our National Parks Road Trip, I received my third Stitch Fix. I was so disappointed by the entire Fix that I didn’t even write about it. I started to a couple of times, but each time I just couldn’t convince myself to bother.

Maybe it’s silly…. I’d just been so pleased with the first two Fixes… They hadn’t been so perfect that I’d wanted to keep everything (which really isn’t a terrible thing… I don’t need to buy everything!) but there had been something I liked in each. Really what had me so excited was that my Stylist seemed to be catching on to what I liked. I was expecting the third Fix to be closer to perfect. And I’d requested something special to wear while we were in Las Vegas (we went to see Cirque Du Soleil’s O!!)

I hated everything in the box.

I’d been assigned a different Stylist for the third Fix, so all that tweaking and learning from the first two Fixes seemed to have been lost.

I was just so disappointed.

This shirt was okay… but for the price it wasn’t anything special.

This dress…. WTF?!   It’s sleeveless… Something I’d been very clear about in my profile and with a previous dress. And the waist was weird… I’d mentioned that on a previous dress too… and… and… It’s just so ugly!! 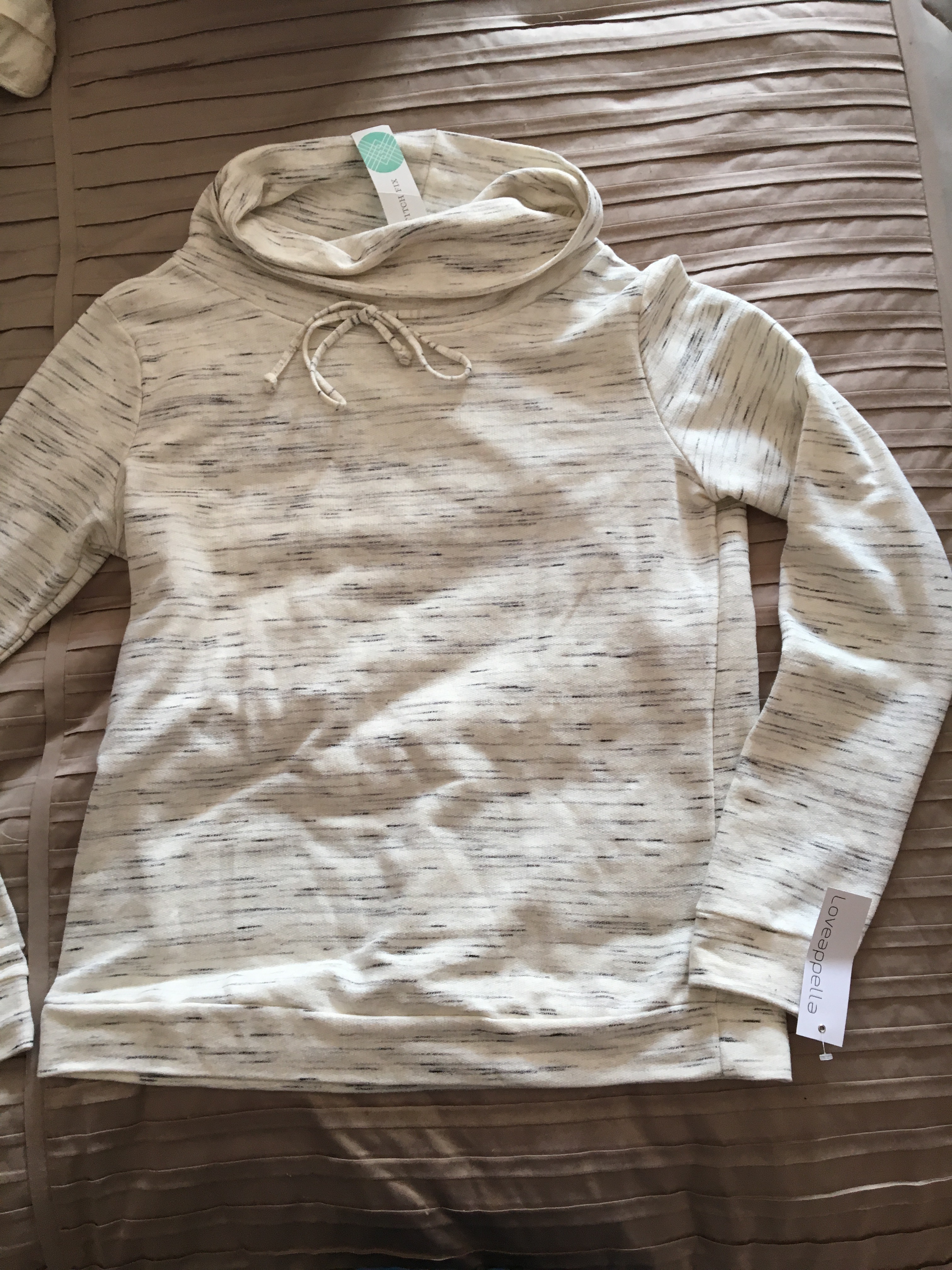 This thing was just weird and suffocating. And boring. 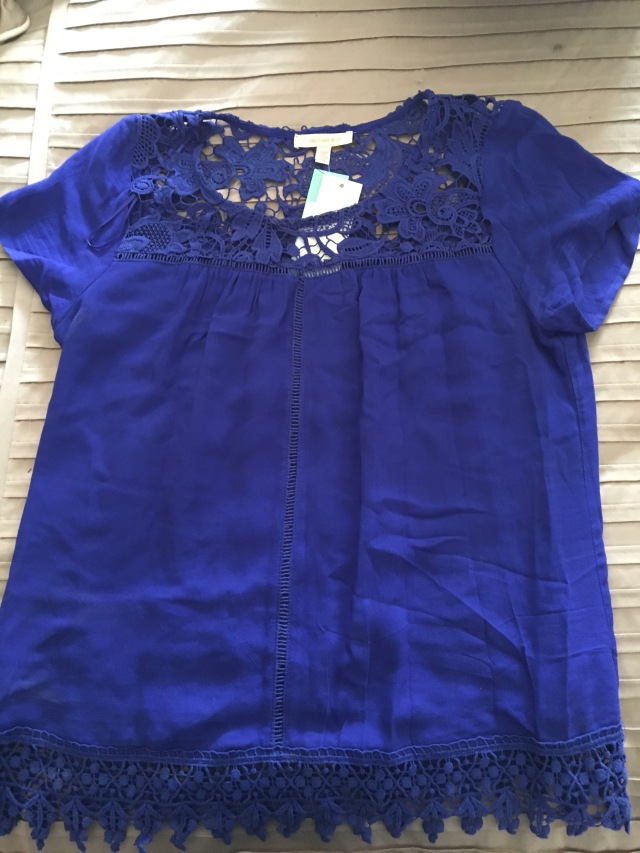 This shirt I actually liked… Except that it was once again too small. A problem that I’d had with this brand in a previous Fix.

More jeans?! I got jean two boxes ago!

I returned everything and filled out my comment forms, but I didn’t bother to schedule another Fix. I didn’t cancel, but I just wasn’t excited about ordering another Stitch Fix. We were leaving on vacation the next day…. and I didn’t feel like bothering with it or making any decision either way.

A day or so later I got an email from Stitch Fix apologizing and asking for another chance…. Not whiny or obnoxious like when you cancel satellite tv… More like ‘damn, sorry we missed the mark.  Let’s fix this.’  They asked me a ton more questions about my likes and style and clothing hopes and dreams.  Since I was trapped in an RV driving through Oklahoma I had more than enough time to answer all their questions.

I got another email a day or so later from a new Stylist saying she was scheduling a new Stitch Fix for me and asking if I had any special requests.

I was hopeful, but tried not to get too excited….. And then something HORRIBLE happened when Stitch Fix # 4 arrived….

I flip houses for a living… I’m covered in dirt most days….I don’t ‘need’ a bunch of pretty clothes…. I just wanted to try Stitch Fix for an introduction to things I might not have tried on my own. I was thinking of Stitch Fix as a cooler, more stylish friend who would force me to try on stuff I wouldn’t have picked on my own.

Stitch Fix nailed it this time!  Now I want to buy the whole thing…. and I just might……

If you want to give Stitch Fix a try, please use my referral code.

One thought on “Stitch Fix #3”